Attempting to Calculate Neil Young 2021: Numbers Add Up To Nothin' 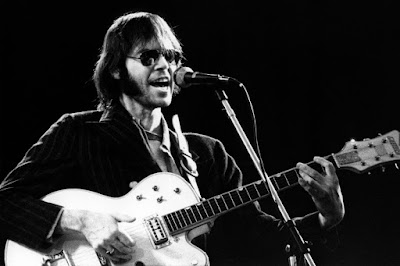 Last week, we posted on the news that Neil Young's Archives Vol #3 is now being planned for 2022.

In addition, we posted on "Yet Even More New & Old Neil Young Still To Come" with details on numerous upcoming projects.

So here's a rundown of the Neil pipeline ... or, expecting to go broke ... 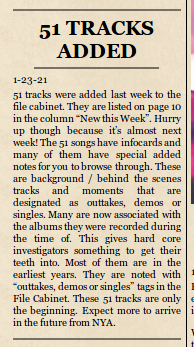