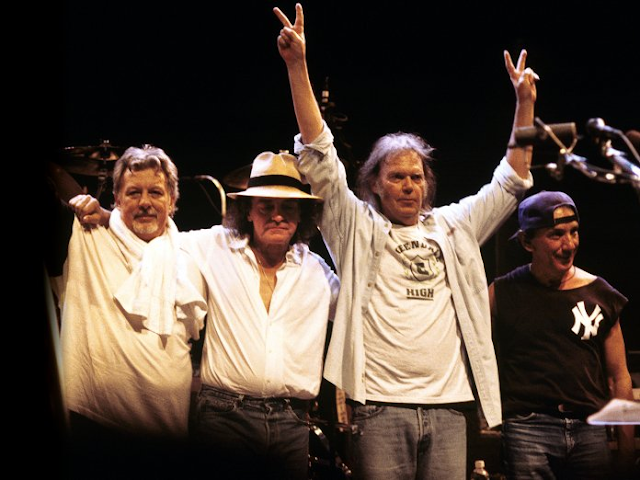 But, for me at least, the biggest Neil release so far this year has been Toast – the mythical ‘lost’ album recorded in 2000 at the end of a scorching run of records with Crazy Horse.

"Eventually I gave up and abandoned the album, I was not happy with it, or maybe I was just generally unhappy. I don’t know. It was a very desolate album, very sad and unanswered.”